In celebration of  Easter I would like to wish all my family, friends and followers an enjoyable and peaceful time. We will not be with our daughters but we will be thinking of them, one daughter on holiday in India, the other in Salisbury.  Good news, though is that my husband is at last home from hospital, yesterday just in time for Easter. We may not be in Italy as we had hoped to be for Easter but at least we are together again. It has been a long three months as apart from a gap of two weeks he was in hospital the entire time. We came to spend some time in Wales last winter, which is where my sister and brother-in-law live. The plan was to work on the renovation of a little town house we have purchased in the beautiful town of Tywyn on the Welsh coast and the edge of the Snowdonia National Park. Those of you that follow lindyloumacsworldinphotos will have seen photographs. It is a beautiful place to for my husband to spend his convalescence until he is fit enough for us to return to Italy for the next chapter in our life adventure.

To each and everyone of you reading this post.

The video of  Easter images is set to  Povia singing 'Vorrei avere il becco' which translates literally as 'I wish I had the beak'  the original version can be found on YouTube.  Link to YouTube Video of Povia performing this song.


For those of you that have not been reading News From Italy for very long, I have posted about Easter in previous years, including some beautiful music and videos. I am including links to some of my previous posts, with a brief explanation of the information you will find if you visit them.


Giovedi Santo - Maundy Thursday
On this morning this the Pope carries out a mass known as 'Mass of the Chrism', in St Peter's Basilica. The chrism is a mixture of balsam and olive oil that is used in some of the sacraments after it has been blessed.  I am not a member of the Roman Catholic Church but of the Church of England, but this post I hope does explain a little of what happens in the few days prior to Easter Sunday in the Roman Catholic church


Venerdi Santo - Good Friday
Good Friday is not a Bank Holiday here in Italy as it is very much considered a day of mourning. The Roman Catholic Church treats Good Friday as a fast day, normally in the one main meal only fish is eaten.
This post also includes a video showing one of the many Venerdi Santo Processions that take place in the evening.  We have witnessed a number now in various towns and I find they are very emotional occasions.


Sunday Song - Easter Sunday - Domenica di Pasqua
Amedeo Minghi, an Italian singer songwriter with his beautiful rendition of ‘Gerusalemme’  'Jerusalem' a piece commissioned by the Vatican on the occasion of the 'Jubilee 2000'.


Buona Pasqua - Happy Easter
Last year I posted a general update of the Easter festivities saying that our thoughts were with all our family, friends both real and virtual where ever they were in the world for a Buona Pasqua – Happy Easter.


Enjoy your Easter Break may it be peaceful and happy.

NB: Those of you that have been following News From Italy for more than a year may recognise material in this post from last year. Forgive me but the internet connection in the beach house we are renting while my husband's convalescing is dreadful much worse than an connection we have ever had in Italy! This means posting is not easy, slow connections are just not made for blogging.
Posted by LindyLouMac at 1:10 PM 20 comments: 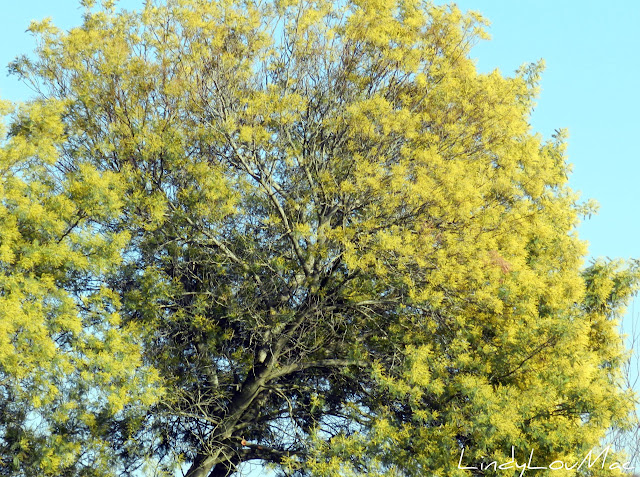 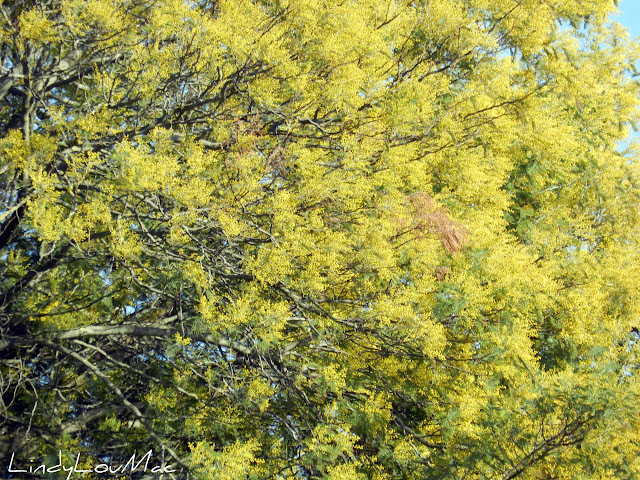 Italy takes part in International Women’s Day, La Festa della Donna when women of all ages celebrate this special day dedicated to them with celebratory dinners or just get together with other female friends and are often presented with bunches of bright yellow Mimosa, the recognised symbol of the day here.

If you happen to be in Italy on March 8th and you are a women you may just get presented with a bunch of Mimosa. 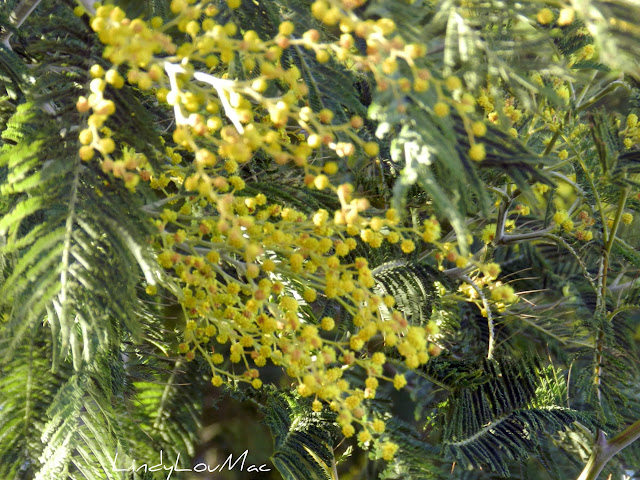 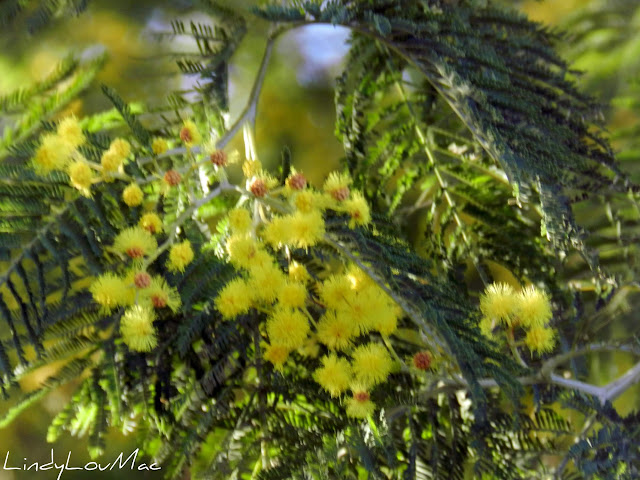 International Women’s Day is recognised and celebrated in many countries around the world and the focus of the celebrations ranges from general celebration of respect, appreciation and love towards women to a celebration for women's economic, political and social achievements. Although originally a Socialist political event, the day grew in the culture of many countries, primarily in Eastern Europe. In many regions, the day has lost its political flavour, and become simply an occasion for men to express their love for women in a way somewhat similar to a mixture of Mother's Day and St Valentine's Day. In other regions, however, the original political and human rights theme designated by the United Nations runs strong, and political and social awareness of the struggles of women worldwide are brought out and examined in a hopeful manner.

In 2011 March 8th marked the centenary of one of the events that is thought to have been the birth of International Women’s Day. When in March 1911 more than one million women and men attended rallies in Austria, Denmark, Germany and Switzerland campaigning for women’s rights to work, vote, be trained, to hold public office and end discrimination.

Every year the United Nations choose a different worldwide theme for Women’s Day and many events take place not just today but throughout March, marking the economic, political and social achievements of women. Their theme for March 8th 2013 is "The Gender Agenda: Gaining Momentum"

Many other organisations develop their own themes that are more relevant to their local contexts. For example, the European Parliament's 2013 theme is "How women weather the economic crisis . The theme of this year’s International Women’s Day by the United Nations  is “Women and Men United to End Violence against Women and Girls.” The theme was chosen to draw attention to the Secretary-General’s wider “UNiTE to End Violence Against Women” campaign which runs through 2015, the target date for achieving the Millennium Development Goals. 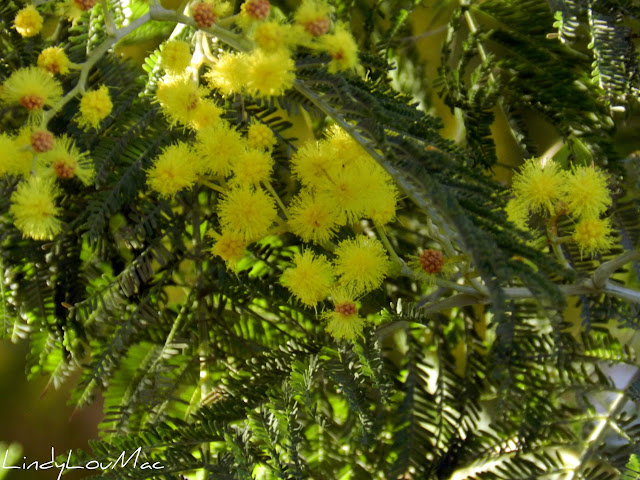 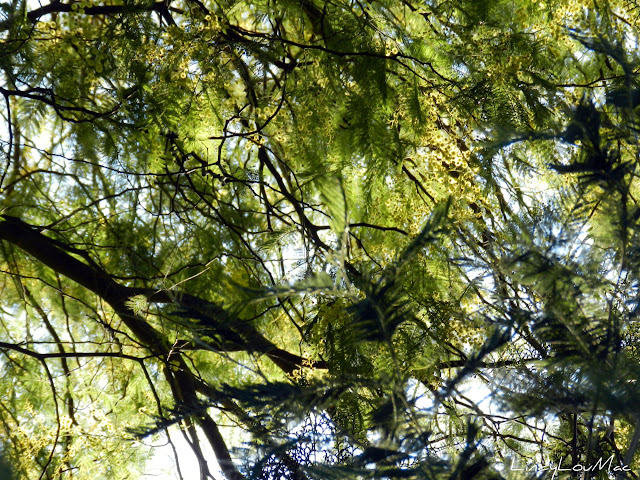 On this day Festa della Donna International Women’s Day, let us give thanks to all those women who came before us and helped to grant us the freedom we all have in modern society.
Women are powerful these days and can help to to effect change and make a difference in other women’s lives around the world where they do not have the same freedoms that we enjoy.

Thankyou for all your messages of support concerning David and his health problems. He has now been back in hospital for a second stretch of a month and waiting for his operation when he is fit enough, hopefully not much longer now.
Posted by LindyLouMac at 7:45 PM 22 comments: