This is the second in a series of planned posts on our house renovations, the first one was Our House Renovations - Kitchen which I posted back in July in conjunction with the start of The Dishwasher Saga which incidentally is still on going. We are now waiting for the engineers to have a response to their enquiries to Wega.

We completed on the purchase of this property back in February 2009 but as those of you who have been reading my Newsletters and Blog that long we have had a lot of work to do. You can read all about it in Archive Blogs of News From Italy but as I wrote then when we first moved we had no internal staircase, no kitchen, ancient flooring, bathrooms to move, electric wiring and plumbing to be replaced. With a few limitations a blank canvas to work with once all the necessary permissions were in place and this controlled the pace that we were able to work at. The geometra that we worked with was an excellent guide where all the protocol was concerned but it was considered somewhat unusual that my husband and a friend were tackling this renovation themselves.

The guest suite consists of what was already a bedroom and a bathroom on the first floor of the house when we moved here and as you will see from the photographs we have not done a great deal to the bedroom. It did take a long time to redecorate though as all the old paint had to be stripped off as it was very old fashioned distemper which took hours to scrape and wash off. The floor tiles we decided not to change in this room as they are a design that seems to back in fashion, certainly when we were doing our research we saw almost identical designs as the latest for 2010! The Finished Bedroom. I took these latest photographs this morning and made them into a collage, as you see we still have the major task of painting the outside of the house so I think these renovation posts will still be appearing well into next year. Plenty of before and after photographs to show you yet! 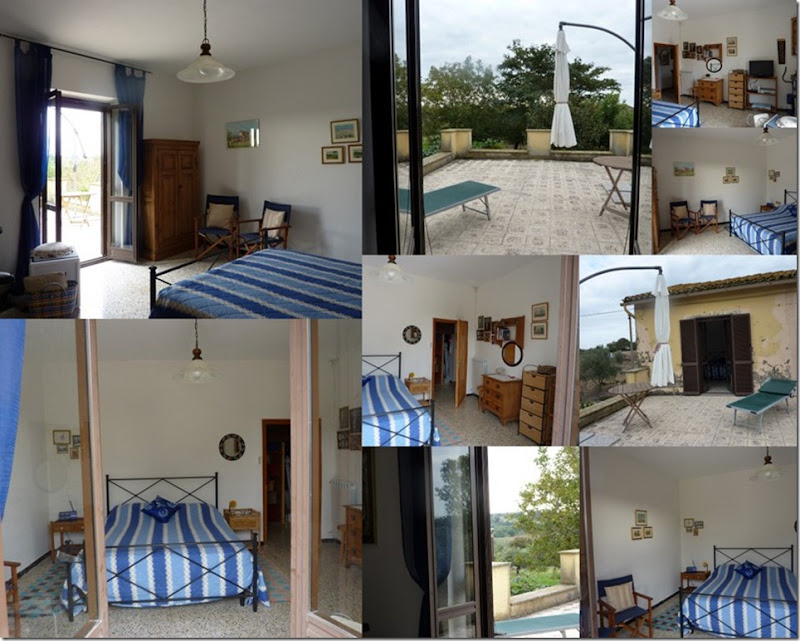 Moving on to the bathroom next door it was extremely dated so we decide that we would ripe the whole lot out wall tiles, floor tiles, all the sanitary units and start again with a bare canvas. This was the colour scheme we started with. Usable but dated, the other corner had a dire shower unit. We stripped the room bare and started again. This is the fabulous result we have ended up with, well we think it is fabulous anyway! So proud of David and Nick. I have only included a selection of the renovation photos from this part of the project in this post, the full album entitled Guest Suite Renovations can be viewed at My Flickr Account if you are interested in seeing more of the work as it progressed.

Posted by LindyLouMac at 6:40 PM 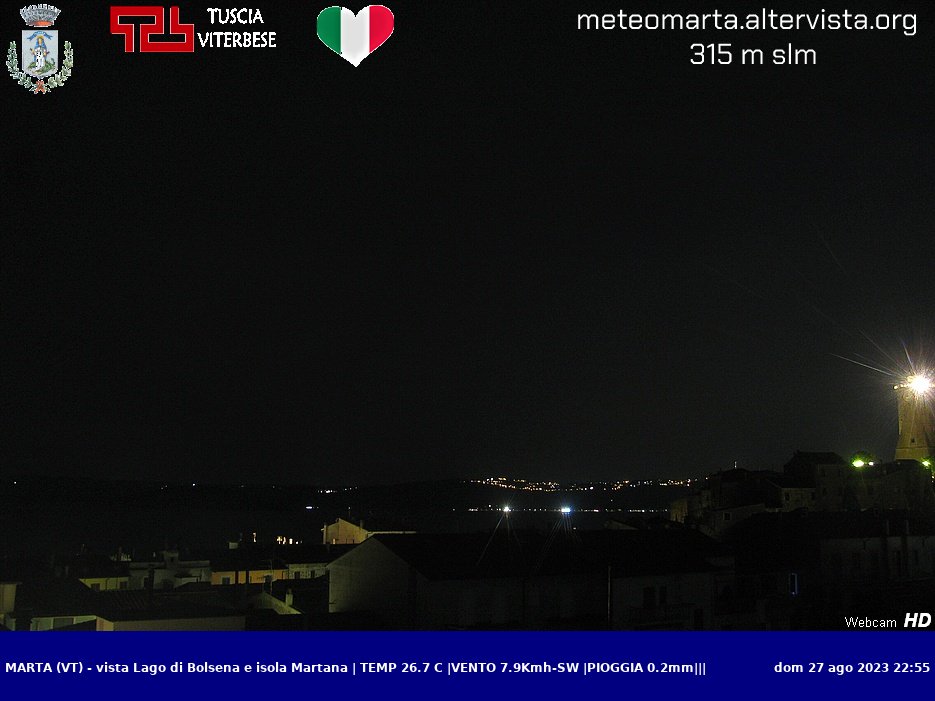